“Forget all things in present-time Happiness, and so forgive the universe for all its playful changes. Always love one another–and (thus) forgive one another for appearing, for changing, and for passing out of present sight. So be it.” —Avatar Adi Da Samraj

For fans of Avatar Adi Da, I just received the following notification:

“In the early evening of Thursday, November 27, His Divine Presence, Avatar Adi Da Samraj, Departed from the Body. He was in His Fijian Hermitage, Adi Da Samrajashram (the Island of Naitauba). His Passing was entirely peaceful and free of any struggle. He Passed of natural causes. At the time of His Passing, He was Working in His Art Studio, surrounded by devotees who were engaged in serving His Artwork. On November 30, His Body was interred in the most sacred Place of Adidam – the secluded Temple which Avatar Adi Da established in 1993 (at Adi Da Samrajashram) as His burial place.  On the morning of His Passing, He had completed His Writing of The Aletheon, the book which He designated as “first and foremost” among all of His Writings. Avatar Adi Da worked on The Aletheon intensively for the last two years, bringing all of His most essential Spiritual and philosophical communications into a final form. The Aletheon is scheduled for publication by The Dawn Horse Press in 2009. His Divine Presence Bequeathed to humankind a Legacy of Inexhaustible Profundity and Limitless Blessing-Power.”

Avatar Adi Da, launched Dawn Horse Press in 1972, naming the publishing company after a vision he had prior to his divine re-awakening in which he discovered that  “Dawn Horse” represented his divine incarnation and the work he would do in the world. Avatar Adi Da produced a large body of works, as both a writer and publisher, that encompassed both the spiritual, divine and human life including religious and spiritual traditions, image-art, stages of life, diet/health/sexuality, death and dying, the guru-devotee relationship, the practice of Adidam, understanding ego and the nature of reality. 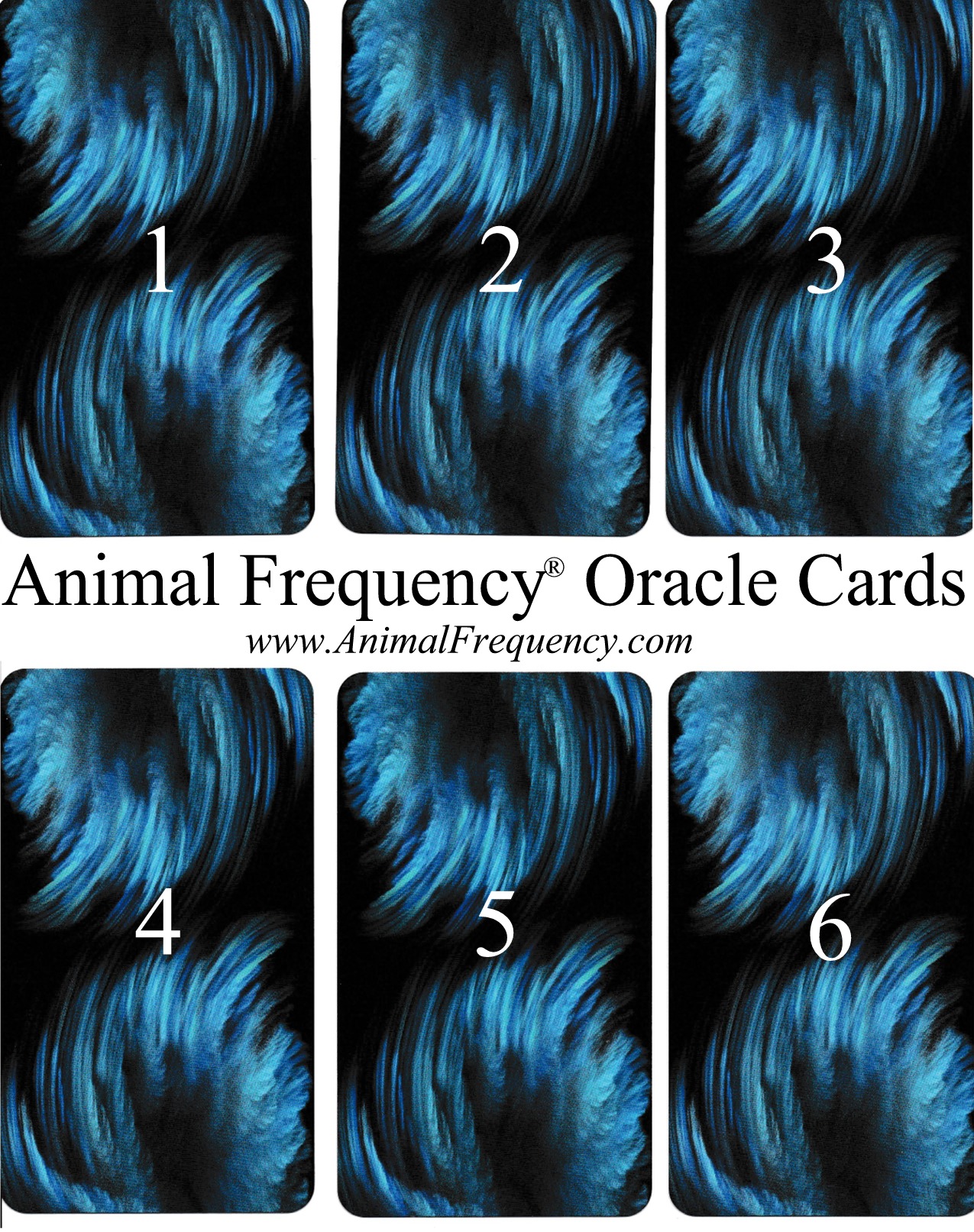