Here I am! Good morning everyone. It’s been a while since I blogged. The kids are out of school for the summer and it’s pretty crazy around my house. I wanted to let everyone know what I’m up to so you guys don’t think I just fell off the face of the Earth. LOL

Pretty soon I’ll be able to announce the specifics for two new books. I’m itching to tell you all about them but I’m waiting to get my signed contracts back and then I can give you all of the juicy details. In the meantime, I have several other writing projects going on that I can tell you more about. First there are two metaphysical nonfiction books that are nearly finished but I’m not sure what publisher they’ll land at yet. When they’re released you can find them under my real name, Melissa Alvarez. One requires a lot of artwork that I need to provide so we’ll see what happens.

I’m currently in the midst of illustrating two children’s picture books that will be released in September by Adrema Press under my pen name Jara Jordan. They are It’s My Day, Jake! and Penelope Panda’s Shooting Star. Right now these books are planned to be released in both English and Spanish. I also have another book scheduled for release in October titled, Read With The Lights On! Spooky Stories For Kids. As Jara Jordan I’ve also got a young adult series and a middle readers series that are in the works. I’m going to seek agent representation on those two once I have a couple of books in each series completed.

O.M.G. – What happened to Ariana Dupre? Relax… Don’t worry… Ariana is still kickin’ it! Since it’s summer, I’m juggling my writing around illustrating, horses and family things. I’m giving Ariana a couple of months off. I do have more books planned for Ariana and I’ll go back to her books once the kids are back in school and I can think straight again. It would be very hard for me to leave the romantic suspense behind.

Also, look for a newly designed website sometime in the near future. I’m going to change it all up so everyone can find all my stuff in one place – if you like books by Ariana then your kids might like Jara’s books. If you’re looking for enlightment then check out my metaphysical books. I’m planning to do the website redesign before September. Check it out at https://www.melissaa.com/ .

But Melissa – what about the radio shows?? Look for Celtic Seers in September (there’s a lot happening in September isn’t it?). Sally Painter and I are co-hosting the show and will discuss all sorts of metaphysical topics. The link is http://blogtalkradio.com/CelticSeers . I haven’t decided about my radio show yet. Did you guys enjoy it? Want to hear more of it? Comment here or send me an email and let me know what you think. It will definitely help my decision as to whether or not I start it back up again.

Right now I’m heading to the farm to feed the horses (we’ve got some of them up for sale if you want to buy one!) and then I’ll be back for the pool to tire the kids out, do some cleaning so my house doesn’t turn into a disaster, wash some clothes so my kids will stop complaining that they don’t have anything to wear (what they really mean is both of their two favorite outfits are dirty and they don’t want to wear any of the clean things hanging in their closets LOL), do some psychic readings that came in and then back to illustrating.

I hope you all are having a great summer! On June 26th my guest blogger is Marcia James. She’s talking about book promotion! 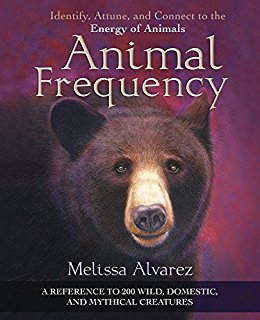 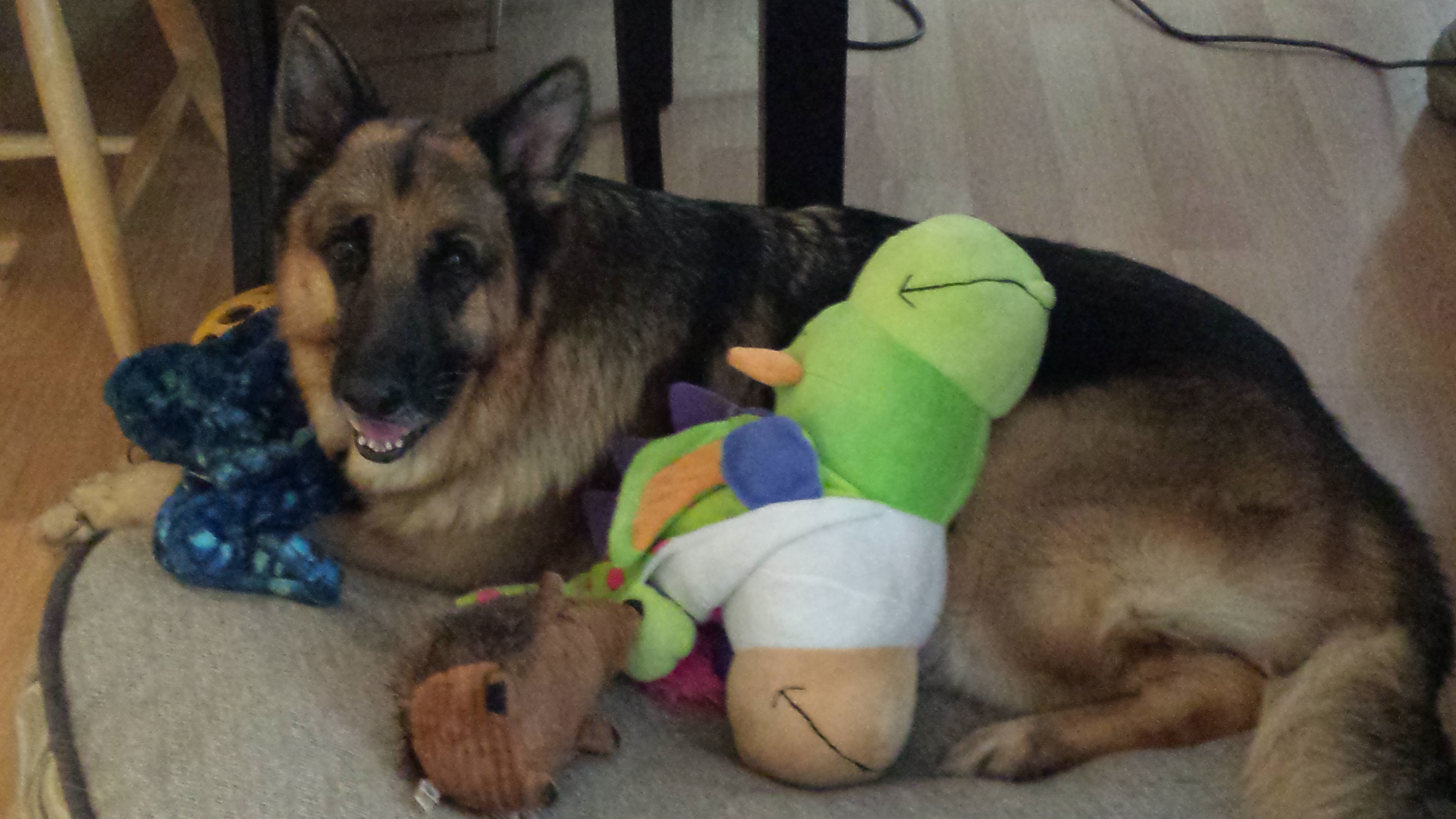 2 Comments on “Melissa….where are you??”